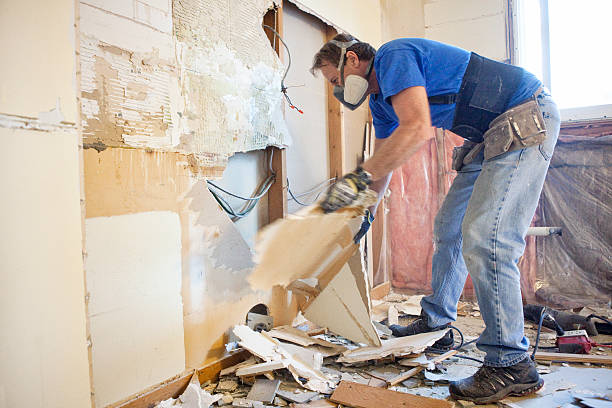 Interior Demolition and How is the Cost Estimated?

When you decide to renovate one of the first and most underappreciated steps is interior demolition. You may believe interior demolition is a simple matter of smashing down a few walls and tearing out a ceiling or floor, but there are several key steps to ensure the job is done safely and the old surfaces are properly left to receive new finishes. At A&M Abatement Services we take care of your demolition projects efficiently without damaging the remaining finishes.

What is Interior Demolition?

Interior demolition is the process of removing finishes or other features inside your home or business, this can include, cabinets, flooring, appliances, the removal of walls, and even stripping the walls right down to studs so you can completely update your space inside and out. Why should you hire a professional demolition expert and what does it involve? There are several dangers associated with demolition, and I don’t just mean slivers and pinched fingers. In addition to the inherent dangers associated with this work, you must also consider if you know how to properly disconnect and isolate water and electricity, can you identify which walls may be load-bearing? Do you understand how certain things are installed and what may be damaged if they aren’t removed properly?

How do we estimate the cost of your interior demolition project?

There are several factors to consider when estimating the cost of demolition and it is more than just the cost of sledge-hammers and screwdrivers.

If you’re looking for abatement professionals in the fields of demolition, mould removal, and remediation in the Edmonton area, give us a call at A&M Abatement Services Ltd. 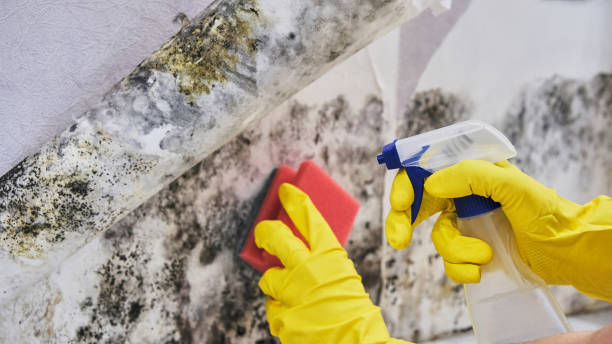 Can Mould Removal Be Covered by Insurance?

Mould on your home’s walls can, if left to its own devices, become a serious problem. Unless it’s been explicitly added to your home insurance policy, however, most basic homeowner policies won’t cover mould damage. That being said, there are many cases where the event that caused the mould in the first place (damage to your plumbing or a flood, for example) will be covered by insurance and mould remediation or abatement may be covered within that context.

At A&M Abatement Services Ltd. in Edmonton, we want everyone to know about the potential hazards that unchecked mould growth can pose to your property and family, as well as the importance of protecting yourself against these threats through insurance or common-sense safety measures.

What Causes Mould on Walls?

Mould is a kind of fungus that likes to grow in very specific places. Rather than getting its energy from the sun, as plants do, mould gets its energy from breaking down other materials. To grow, mould needs two things: a material (often organic) to eat and water. When it comes to your home, damp, dark places are often great targets for mould. Basements and crawlspaces, for example, frequently have mould in them. Specific materials that are great food for mould include:

Mould, if it has become a bad enough problem, can even pose a threat to human health. In order to reproduce itself, mould introduces spores into the air (similar to the way in which plants use pollen). These little spores can cause a number of different problems in humans when we breathe them in, depending on what kind of mould you have. Symptoms associated with mould include:

The best way to protect your home against mould is to take away the conditions that help it grow. That means regulating the moisture in your home. Making sure your plumbing is in good condition, ensuring that your basement never floods, and keeping your air conditioning and other air filtering units in good repair are all great ways to keep the moisture levels in your home under control.

At A&M Abatement, we have a combined 25 years of experience in the mould removal business in Edmonton. If you have mould problems in your home, it’s best to take care of it sooner rather than later, before things get any worse. Contact us today to find out how we can help you keep your home safe and mould-free.